As the Vespa appeared in the '40s

The steel body is the hallmark of the Vespa, as it remains almost unchanged in its structure to the whole production. This is a real body that is well suited to the definition of "small two-wheeled vehicle" given by the same Piaggio. The first engine, that of 98, has a power of 3.2 bhp at 4500 rpm while the next 125 the power increases to 4.5 bhp at the same speed. The engine is a single cylinder 2-stroke horizontal cooling is forced air, the gasoline-oil mixture is 5%. The model 98 is devoid of the rear suspension while the front one is a tape spring. Lacks even a tripod. The 125 is more comfortable, the front suspension now has a coil spring and a hydraulic damper and the same goes for the rear suspension first missing, appear also the stand.

There are several possible conformations with regard to the seat and accessories: switching from one single front seat, the front seat with rear carrier, the dual seat (front and rear), the possibility of fixing a spare wheel on the rear luggage racks or to hook a truck trailer rear. 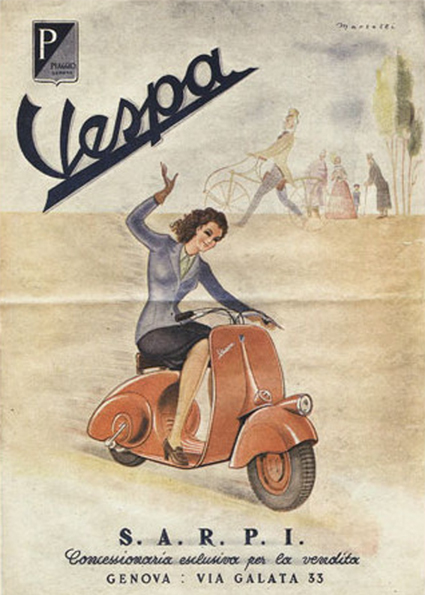 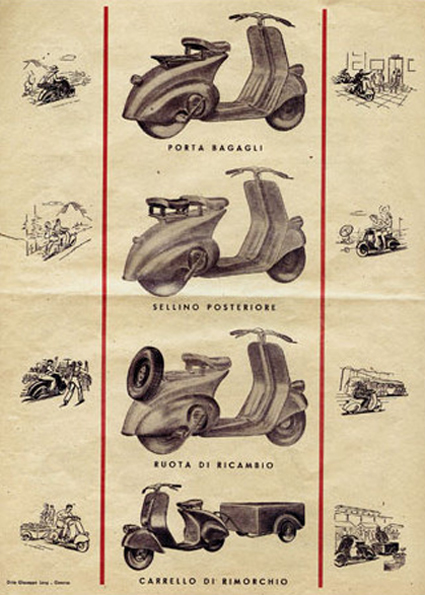 The Cart is Empty
News 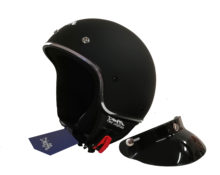 Details
This site uses cookies to improve your experience.
The selected product has been added to your cart.

Continue shopping or Go to checkout